Spring 2012 – Herm Activity week-end: In collaboration with “Outdoor Guernsey” and Herm Island, the Set Sail Trust has sponsored two Herm Island outdoor activity weekends for families with children suffering from a range of communication difficulties/social problems and for young people and youth workers recommended by Action for Children/Youth Justice. The Herm visitors had the opportunity to take part in a range of water and land based activities working in groups and individually all of which were aimed at helping to build confidence and encourage positive behaviour.

September 2006 – The Set Sail Charitable trust was launched by founder trustees, Cable & Wireless, Deutsche Bank and Long Port Group with a cocktail reception aboard “Kaskelot”, a three masted barque – additional donations to the trust were received 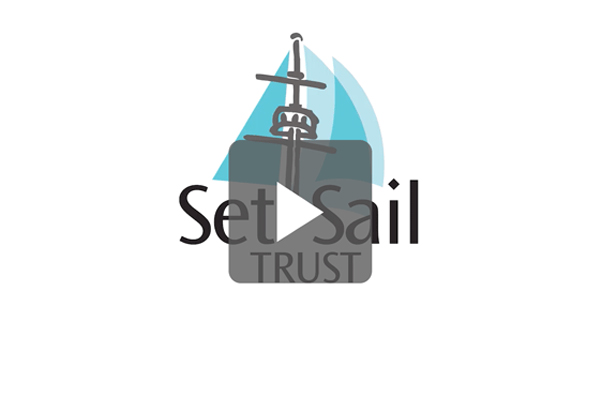